Deprecated: strripos(): Non-string needles will be interpreted as strings in the future. Use an explicit chr() call to preserve the current behavior in /home/dtopd8cn59kv/public_html/assets/inc/functions.php on line 279
 Septoplasty Seattle | Septoplasty Bellevue
425.279.7060 Menu

Your nose is divided into two chambers. The wall that separates them is called the septum. Septoplasty is the surgery required to correct deviations in the septum that have caused airflow blockage or other nasal problems.

Reasons for Having a Septoplasty

Because your nose brings air and suspended particles into your body, it must filter out these particles and heat and humidify the air heading to the lungs. This is a vital part of your body’s immune system. A slightly deviated septum is common, often occurring at birth. More pronounced deviations can block one side of your nose and make breathing more of an effort. It may lead to frequent nosebleeds, facial pain or the drying of the mucous membranes critical for the normal function of the nose.

In some people, a deviated septum may alter the symmetry of the face, resulting in a less aesthetic look. Even when no other issues are involved, a septoplasty can be performed as a cosmetic procedure to improve nose appearance.

What is the Septum?

The nose extends out from the face and the septum provides support from within the structure. Because it is flexible, it allows the nose to bend and even sustain a light impact with damage. It also channels the right and left air passageway, each with its own nostril. The septum is protected by a thin layer of membrane (mucosa) that acts like a skin protecting it, while keeping the nose moist.

The turbinates are narrow bone structures that cover the mucosa and extend four air passages into the airway near the septum. This structure is a critical part of the quality and condition of the air that enters your lungs. A deviated septum disrupts the balance and efficiency of the breathing process and could lead to a wide range of problems, including more severe allergic responses.

Why Have a Septoplasty?

Any of the following issues may require a septoplasty to resolve:

The surgery can restore normal function to your nose, which includes full and easy breathing and often causes other issues, such as dryness, bleeding or chronic congestion to disappear. At the same time, the procedure can restore a more even look to the face. Much of the facial symmetry that is associated with good looks comes from a properly aligned nose.

Rhinoplasty, commonly known as a “nose job,” is a procedure that reconstructs the framework of your nose with emphasis on creating a more attractive balance, size, shape, and structure. It aims to improve the proportions of your nose to enhance your other facial features. Septoplasty works from the inside to improve the function of your nose. The two surgeries can sometimes overlap when both a cosmetic improvement and a deviated septum correction are both needed.

Septoplasty on a severely deviated septum may be all the cosmetic improvement needed. Infrequently, septoplasty can change the shape of the nose and require a rhinoplasty later to refine the look of the nose.

During surgery, Dr. Ridgway will attempt to straighten the cartilage and the bone that have deviated and created an air passage blockage. He will lift the mucosa off the cartilage and bone so they can be trimmed and reshaped. Special care is taken to insure that the cartilage does not bend back into its deviated after the procedure. The septum may bend, but should not bend so much that it becomes a problem again.

Almost all septoplasty surgeries are performed on an outpatient basis. Depending on the severity of the deviation, you may need to be under either general or local anesthesia. Typically, patients go home the same day.

You will likely have splints or packing inside your nose during recovery, but in some cases the procedure is performed with only dissolving stitches which the body absorbs over time. Many patients experience some temporary discomfort, fatigue, stuffiness and slight nasal drainage post surgery. This is normal and should improve within a week. Mucus and blood drainage may occur as part of the healing process.

Call Now for a Consultation

If you are suffering from a nasal condition, your best option is to have your condition evaluated in a private, one-on-one consultation. Dr. James M. Ridgway has the advanced training and experience as well as the artistic eye to achieve an aesthetic and naturally-balanced result. He uses the latest surgical techniques to correct a deviated septum.

Your private consultation will include a careful evaluation of your individual condition and a customized treatment plan. His luxurious office is staffed with a highly-professional team that take care of you from the moment you step through the door. Schedule a consultation today for arguably the best septoplasty Seattle has to offer. 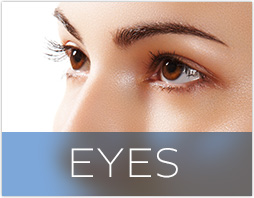 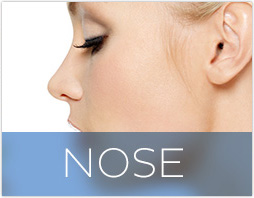 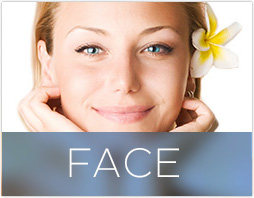 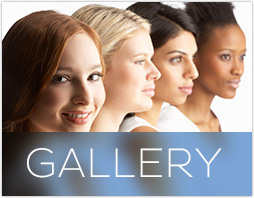